Movie Star in the World. 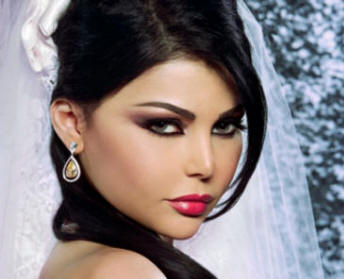 She won the title of  Miss South Lebanon  at the age of sixteen, which opened the doors for her to work as a fashion model, and to make appearances in music videos and in TV commercials. Wehbe soon became among the most famous models in the Arab World and, with her stunning beauty, she was featured on the covers of many Arab magazines. Thereafter, she worked after as an announcer on the A.R.T. television network, however, her love for music made her leave that path behind to start her music career. In 2002, she released her first album, Houwa El Zaman (It Is The Time) 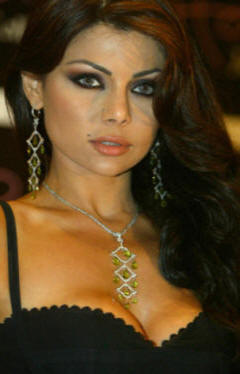 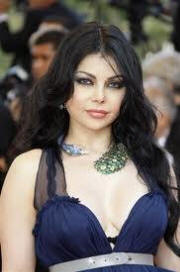